Otters on the Reserve! 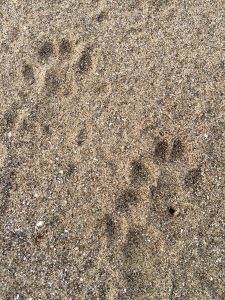 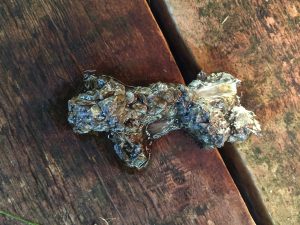 The Otter, a member of the mustelid family alongside badgers, stoats, weasels, polecats, and more, has frequented and visited the Reserve for many, many years, but until recently, evidence of their visits were seldom seen, if at all.

Unfortunately, around the country, during the 1950’s and 60’s the populations of this medium sized mammalian predator took a drastic decline and in some areas across England their numbers fell by 90%. Over the past few decades however, their numbers steadily rose all over the country.

Pre 1970’s, it has long been known that Otters were once a fairly regular sighting on the Fleet. The last confirmed visual sighting of an otter on the Fleet however was back in 1972. Over the last decade there have been increasing signs of Otter activity with tracks and spraint occasionally being found on the Reserve. Two years ago, in 2015 an Otter was once again sighted at the Western end of the lagoon, a difference of 45 years. Since then, tracks and spraint have been seen fairly regularly throughout the Autumn and Winter months on the Reserve.

Otters do have very large territories (measured in lengths of river) dog otters can have up to 12 mile territories, whilst bitches can have up to 7 mile territories. They are primarily solitary animals only coming together to court and breed. The image and video below show a female with a cub, you can see the mother at the bottom of the screen at the beginning of the video and watch what she does, a short clip of only 10 seconds :0(. 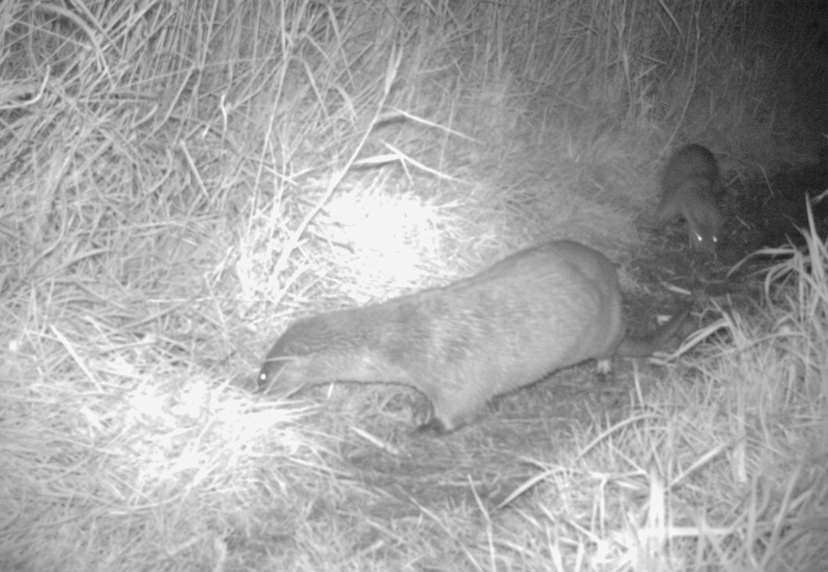