Following the strong winds that brought us the Grey Phalaropes earlier this month (which peaked at eight individuals within the Swannery embayment). As a result of the continued strong westerly winds these past two weeks pushing birds off course over the Atlantic, five species of wader, that were migrating down the eastern seaboard of America have turned up on our shores. Two of which are/were on our reserve and are both new records for the Fleet.

As mentioned above, the two American waders that are new records for the Fleet are Spotted Sandpiper and Baird’s Sandpiper.

The Spotted Sandpiper appeared within the Swannery embayment (found by Steve Groves) on 17th September and still present today has been well observed along the shorelines at one of the outlying hides. This small wader is very similar in appearance to the regularly seen Common Sandpiper. However, as you can see in the images, this individual has much yellower legs, less spotting on the tertiary feathers, a wing bar that does not extent all the way to the body and a distinctive call. 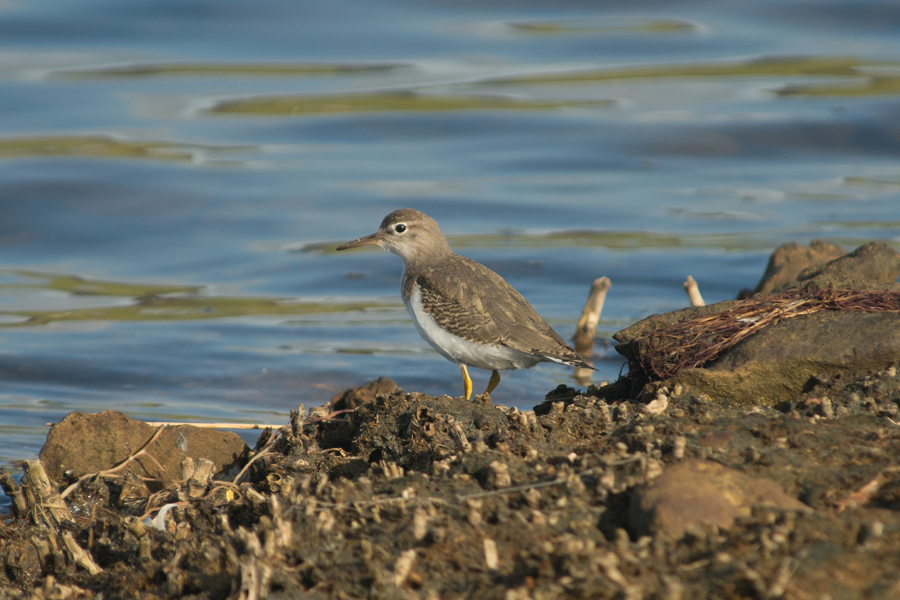 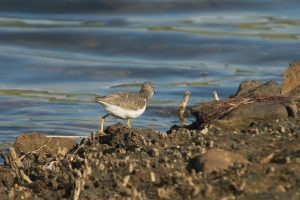 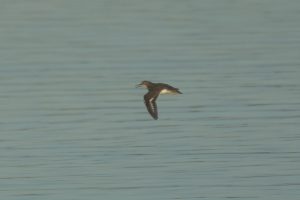 The Baird’s Sandpiper, which favoured Lynch Cove and nearby Tidmoor Cove which was found by Brett Spencer on 17th September, was last seen on Friday 22nd September. This small shorebird is similar in appearance to Dunlin, they have black legs and a short, straight, thin dark bill. The top of their body is dark brown and mainly white underneath (cleaner than the speckled breast of Dunlin) with a black patch on the rump. The picture below, courtesy of John Wall (thank you very much John), shows the Baird’s Sandpiper on the Fleet shoreline at Lynch Cove. 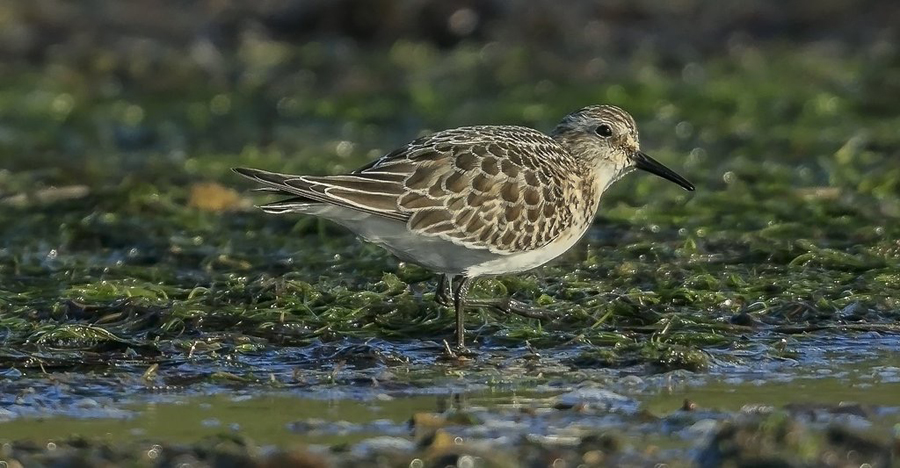