It has been another successful year for the reserves two nesting colonies of tern. The famous schedule 1 Little Tern that nests on the beach at Ferrybridge and the Common Tern island situated within the western end of the lagoon at Abbotsbury. 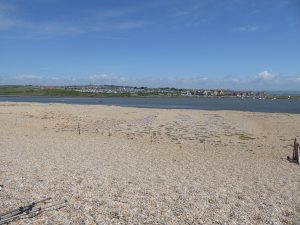 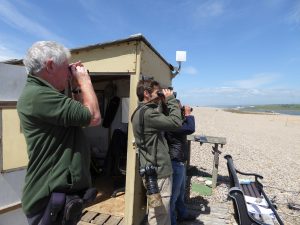 With the 24 hour wardening from the RSPB and their volunteers, the Little Terns had another very successful year, with 38 pairs breeding and up to 73 chicks fledging by the end of the season. Of these fledglings, 55 were ringed with metal British Trust of Ornithology (BTO) rings and of those 55, 24 were given the larger plastic darvic ID rings, which is the highest success rate to date! Ringing the terns allows huge amounts of data to be collected, including, ages, breeding partners, where they go and the distances they travel, which is all vital information for this highly protected bird. 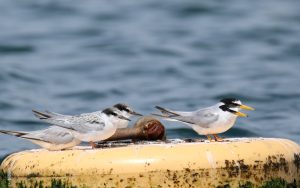 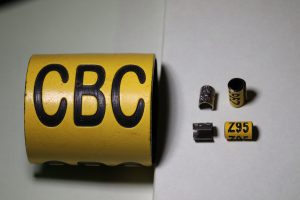 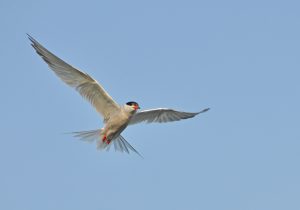 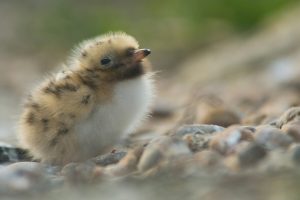 All of the terns, both Little and Common have now dispersed and have left the reserve and all, including this years fledglings, have begun their long journey to western Africa to spend the winter.

Our thanks again go out to Steve Hales for his sterling work in ringing all of those terns and of course all of the voluntary hours put in by those dedicated people.

Let us hope for another successful breeding season next year.