This Little tern was originally ringed in 1999 as a juvenile, by local ringer Steve Hales. In 2015 it was again caught by Steve and given a plastic Darvic ring XA1, as it still had its metal BTO, it could be identified as an original Chesil bird. This week, nearly 18 years after it hatched, it has been seen on the buoys at Ferrybridge. It’s great to see such longevity in Chesil’s returning birds. 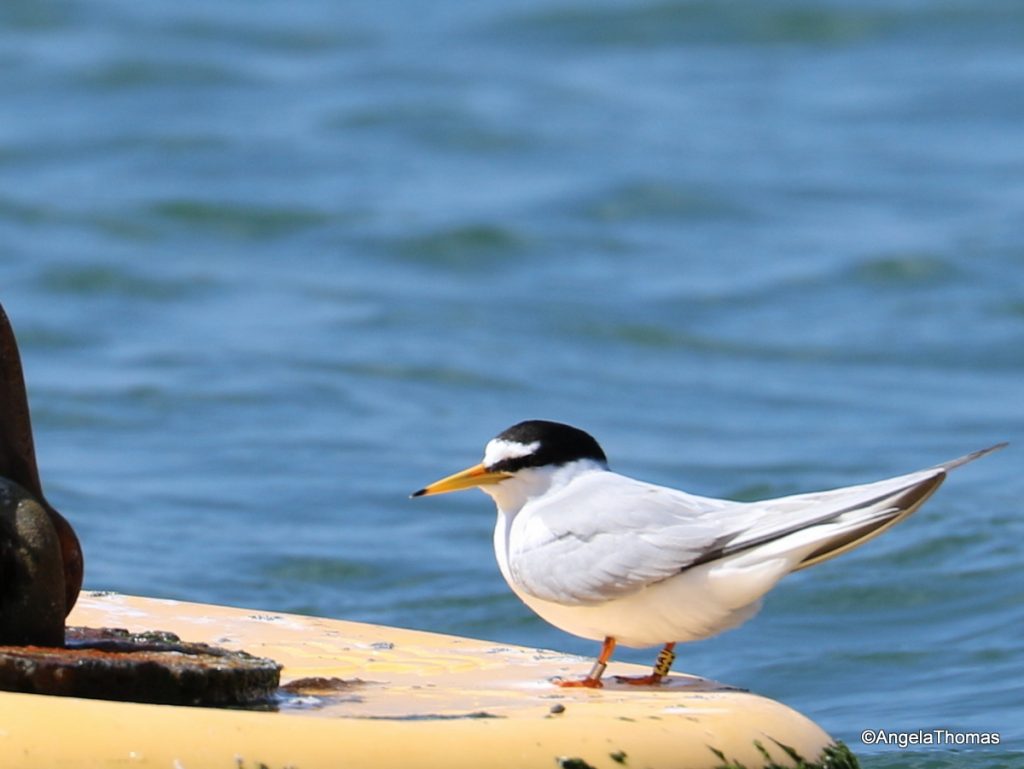