Little Egrets on the reserve 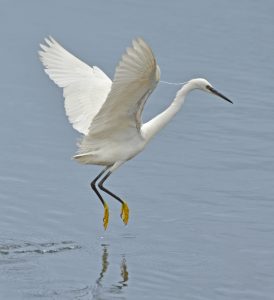 Fig 1: The yellow feet of the Little Egret. © Charlie Wheeler

The Little Egret is a common site along the shorelines of the Fleet Lagoon. The first Dorset record of this bird was recorded in Abbotsbury. Once a rare vagrant from the south of France, this member of the heron family have, over the years, spread North and their numbers have increased in Britain since the 1980’s. There are breeding records of Little Egret on the Fleet. 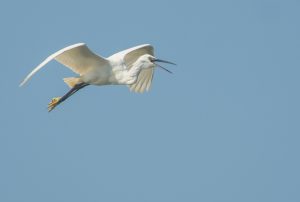