Another successful year for our Common Terns

It has been yet another successful year for the Common Tern colony located at Abbotsbury. An estimate 50+ pairs nested on the ‘Tern Island’ this year, with a rough total of 110 chicks successfully hatching. The majority of the chicks have now fledged and are being fed by the adults around the clock. These chicks are commonly seen on the wing, however there are still a small percentage still on the island, yet to fledge. On the 12th July 93 chicks were ringed by local ringers Steve Hales and Luke Phillips, making it one of our most successful and productive years to date. 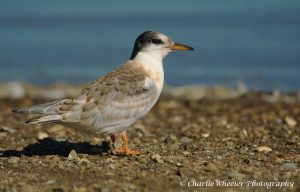 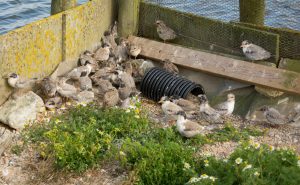 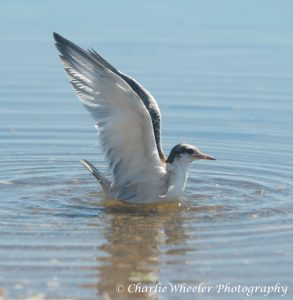